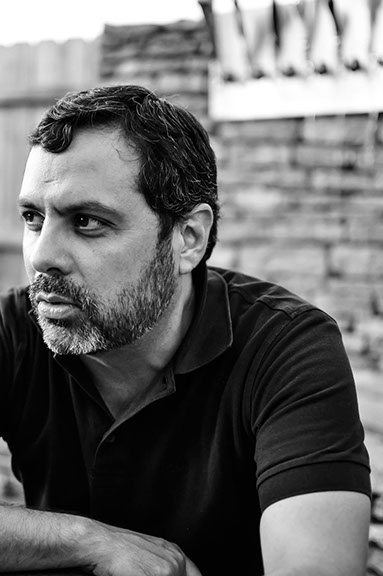 Antonio Castro H. teaches graphic design at the University of Texas at El Paso, where he is an associate professor in the Department of Art. He received a BFA in graphic design and printmaking from UTEP, and an MFA in visual communications from Tyler School of Art in Philadelphia. Prior to teaching, he was a designer with MithoffBurton Inc. in El Paso, and a senior designer/art director at Parham Santana Design in New York City.

His experience covers a wide range of design expertise, including packaging, graphic identity, posters, illustration, and more. He has designed several books, and has collaborated with his father, the esteemed artist Antonio Castro L., for a successful series of children’s books for Cinco Puntos Press in El Paso.

Antonio lives in El Paso with his family.